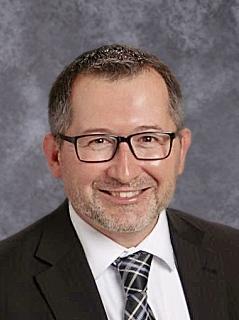 Mr. Richard Tysarczyk, East Pennsboro Elementary School Principal, has been working in public education since 2004. Mr. T. Earned his Bachelor of Science degree in Elementary Education with a certification in Special Education from La Roche College in Pittsburgh, Pennsylvania in 2003.  Mr. T. taught special education classes in the Baltimore County Public Schools and later, in the Eastern York School District. While working at Eastern York, Mr. Tysarczyk studied educational leadership at Shippensburg University and earned his Master’s Degree in Educational Leadership and Supervision in 2009. Mr. T. was attracted to the Enola and Summerdale community atmosphere and became the Principal of East Pennsboro Elementary School in 2013, where he has worked closely with students, staff, parents, and administration on creating a positive and collaborative school environment, providing research-based programs to students, and strengthening the EPE Family! The 2022-2023 school year will mark Mr. T.’s tenth year as the Principal of East Pennsboro Elementary School.

Outside of our school, Mr. T. is the proud dad to two daughters, Alexa and Ava.  Together, they enjoy swimming, playing games, and doing fun activities outside. Mr. T. also has two cats, Tippy Toes and Max.

Please do not hesitate to contact Mr. T. should there be a question or concern about the elementary school. 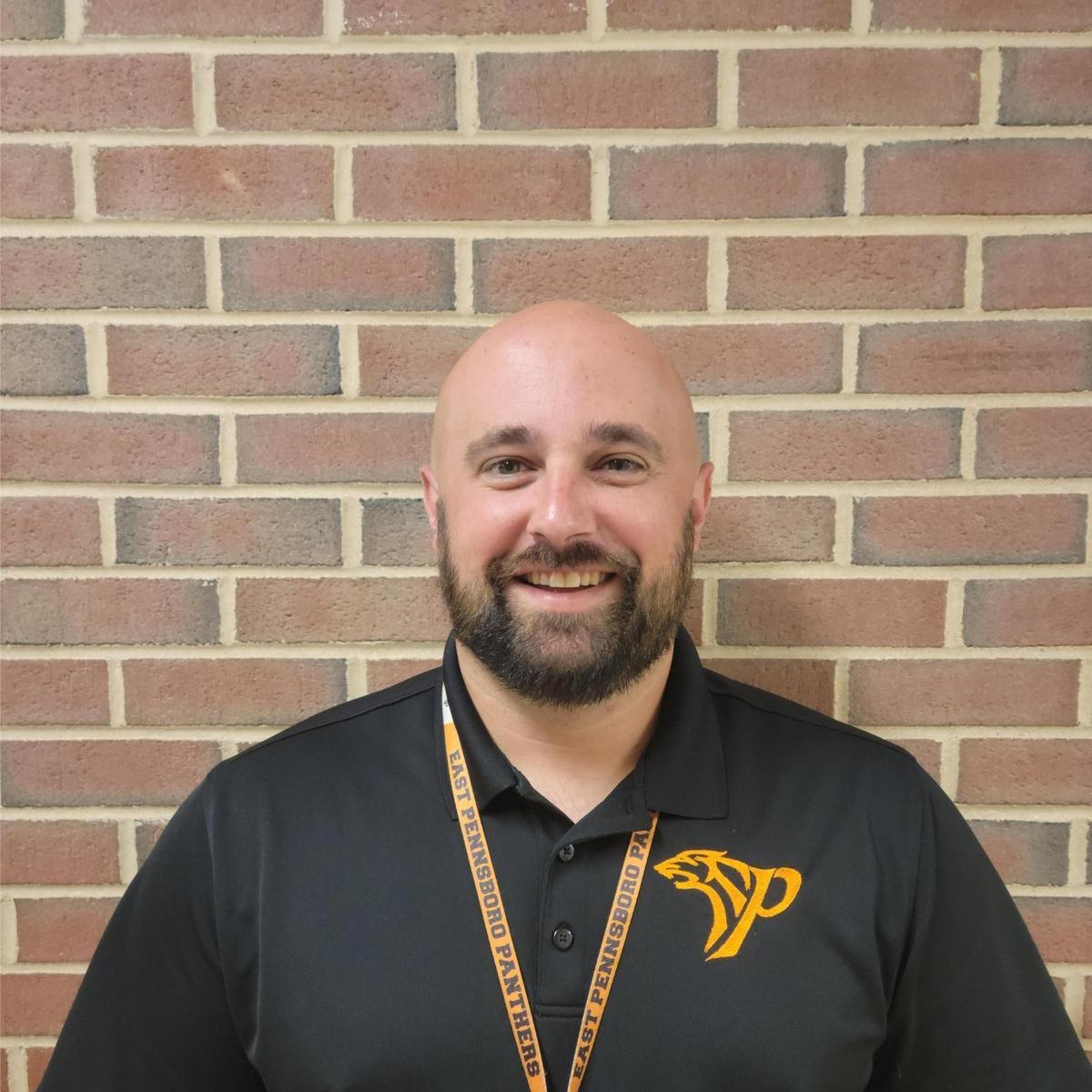 Dan is a proud graduate of the East Pennsboro Class of 2006, and later graduated from Messiah College where he also played and coached collegiate baseball for the Falcons while earning his education degree in Health and Physical Education.  Dan went on to earn his Masters in Educational Leadership at the California University of Pennsylvania.

Outside of school, Dan enjoys spending time with his wife and three young children and his yellow lab.  Dan and his family enjoy spending time with extended family at the beach, lake, and mountains while hiking, fishing, and also hunting and cooking.  Dan also enjoys volunteering his time as a youth sports coach in EPYAL.

Dan’s most rewarding moments as an educator is watching students grow into nice young men and women.  Dan works hard to build relationships with students in order to influence them in positive ways, and therefore finds watching our EP graduates walking across the stage to be one of the most rewarding moments of his career.  He is often reminded of why East Pennsboro and the surrounding community is a special place where he looks forward to raising his family.

Could not find any faculty or staff.